The Los Angeles based band Broadheds played a special in store performance at Fingerprints Records in Long Beach to celebrate the release of their self-titled debut album out now on Dangerbird Records. The new band was formed by Peter Walker formerly of Eulogies. Their sound is a cool mix of ska, reggae, surf and a little punk energy thrown in for good measure. We have a feeling that this band’s music will end be up being the soundtrack to this summer.

Here’s a video that we shot at the Fingerprints performance to give you a sense of their sound.

Setlist
Young Love
Tomorrow I Might Feel The Same
Was There Really Any Chance?
I’m Angry
Push Shove
Nothing That I Care About
Something All Our Own
At Least Now I Have Something
Today
Pick Me Up
Outta Reach 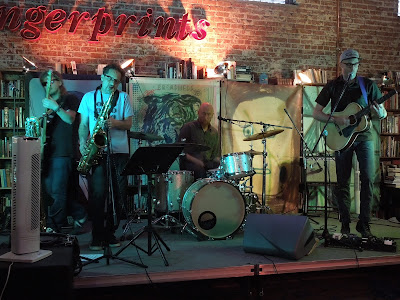 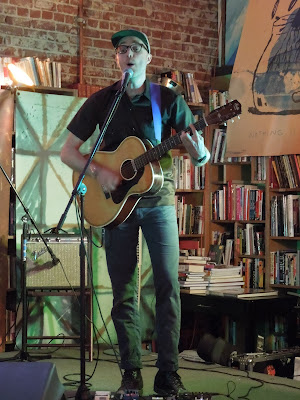 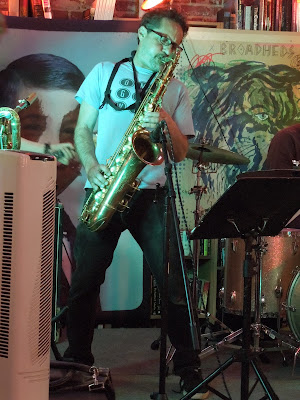 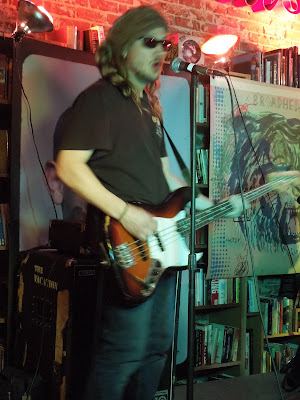 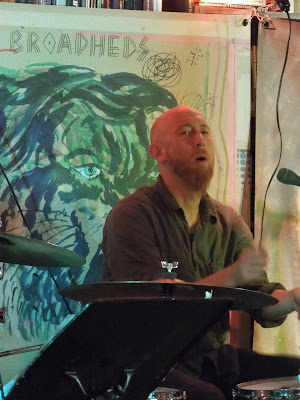